The Residence dei Margi is located into the wonderful lagoon area of Capo Peloro, in the village of Torre Faro "Cariddi", one of the most charming and mysterious place of Messina and Sicily. Capo Peloro is the northern access point of the Straits of Messina, the match point between Ionio and Tirreno Seas. Thanks to swell and sea currents, sand bars developed and, during the centuries, they walled a large sea area, creating the nowadays nature that consists of the two salty lakes of Faro and Ganzirri. The area surrounding the two very ancient lakes or "pantani" was the seat of pagan temples and of very suggestive and charming legends and mysterious rituals. Tha latin historian Solino remembers that a monumental temple dedicated to Nettuno, erected by Orione, was located between the Lakes of Ganzirri and Faro. When the two lakes were connected by a channel, digged by the British during 1810, many interesting finds and great foundations of the temple of Nettuno were discovered. Even it seems that its columns were used for the building of the Cathedral of Messina. At Faro, in the district called "Margi", a third lake existed and in the middle of it, it was a temple of an unknown god. According to the legend, the waters lapping the temple were holy to the god, in fact if the limbs touched the holy waters they paralysed, so it is not possible to go depth into those waters. In front of the little Lake or Pantano, it was the ancient town of Risa (from the name of its princess) that collapsed into the lake because of a catastrophe. The area between Ganzirri and Punta Faro still continues to be one of the most interesting lagoon system of our country from a scientific point of view, and in fact it is protected by a naturalistic and landscape bond. We recommend you to visit also Aeolian Islands, Milazzo, Tindari, Taormina and the volcano of Etna. 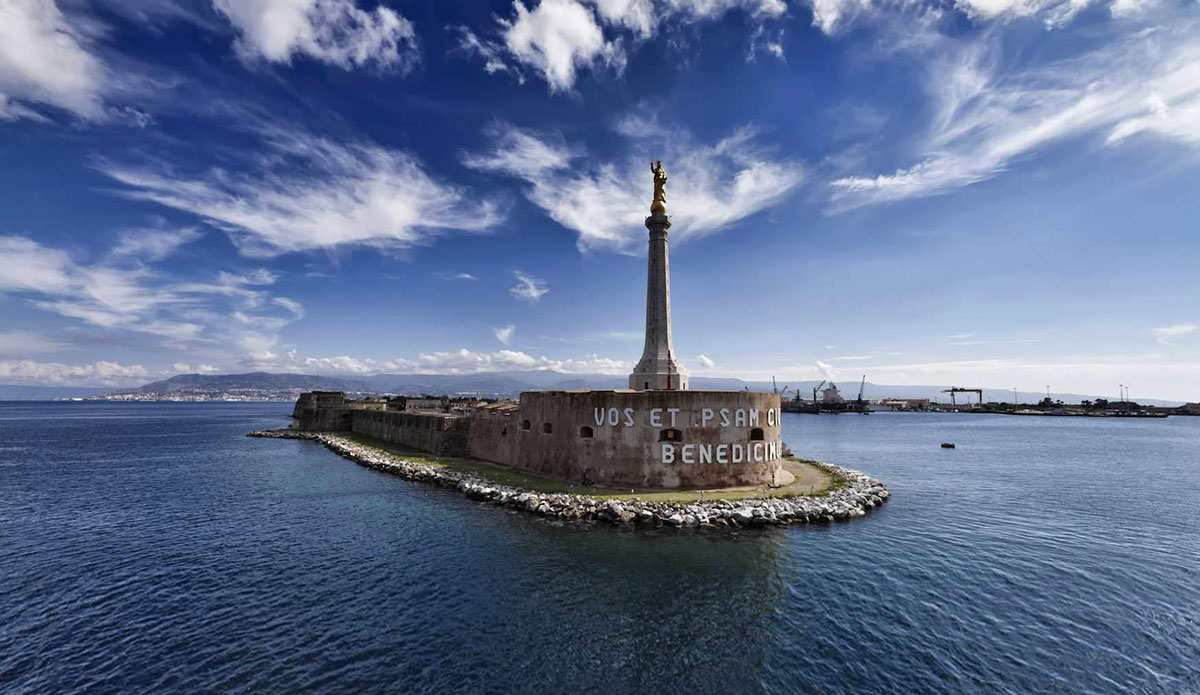 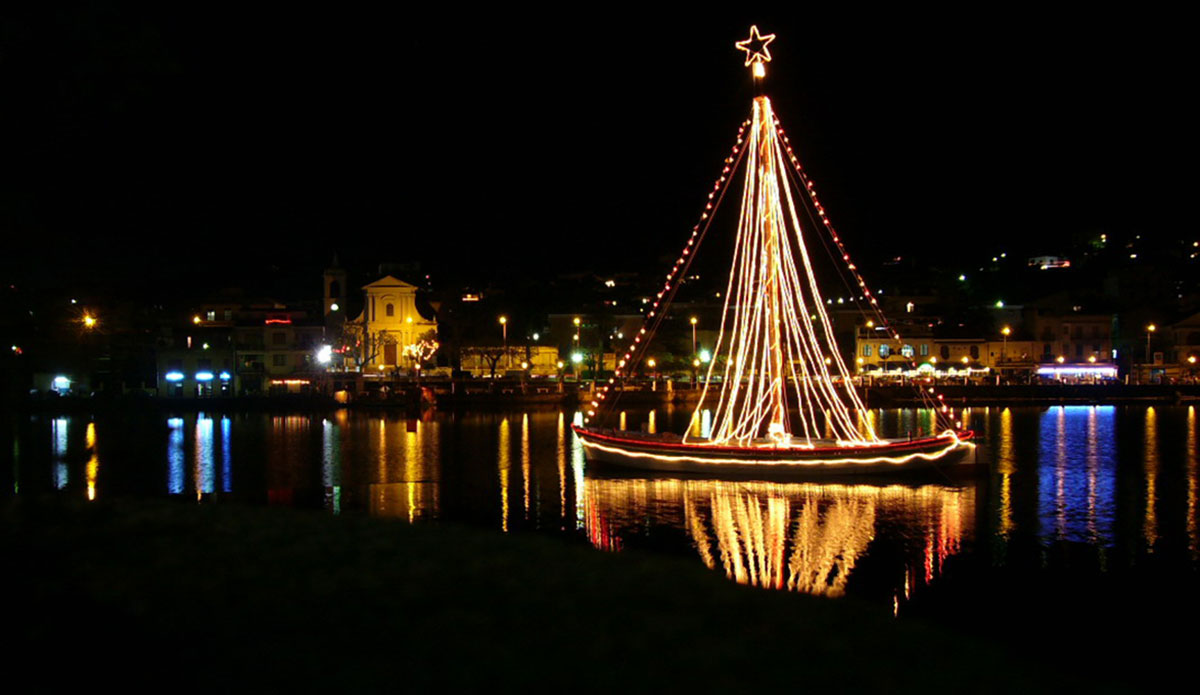 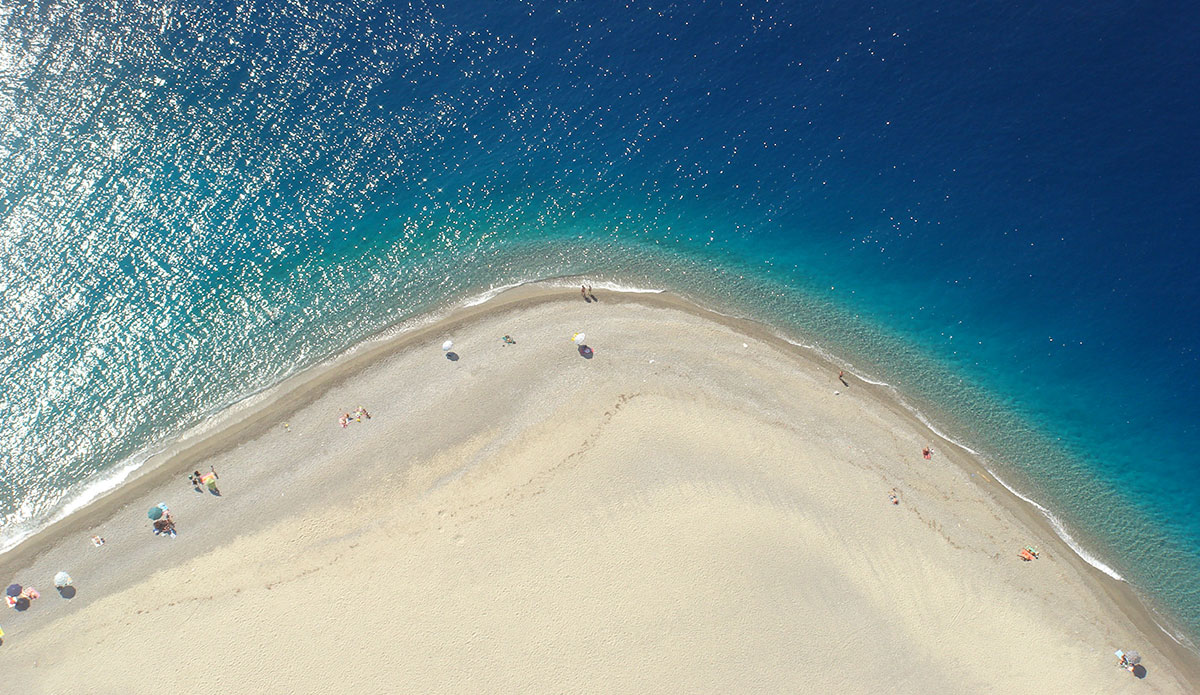 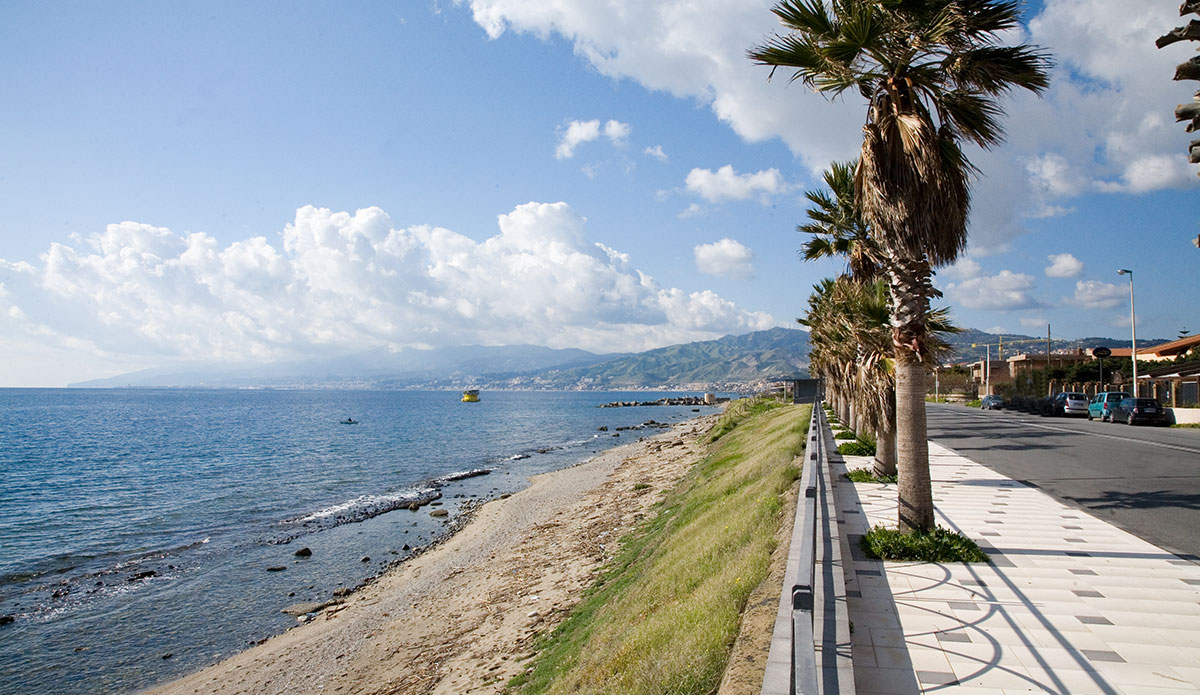